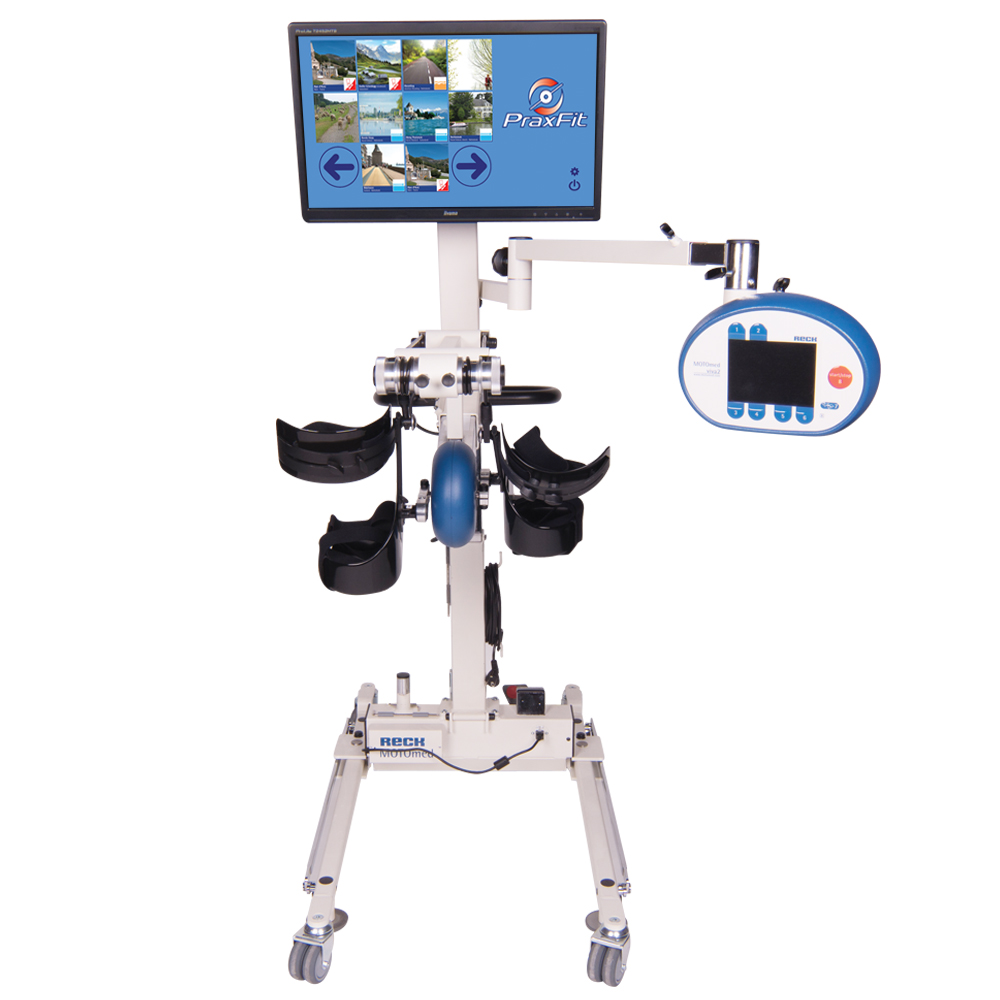 MOTOmed Letto helps to balance lack of movement in patients confined to bed. The areas of application can be found in the early stages of rehabilitation, intensive care, coma patients, patients with a medical ventilator or during Hemodialysis.

The monitor is easily tilted to offer an optimal field of vision. A sensor is mounted to a pedal and the wireless ANT+ receiver is plugged into the computer. In 3 easy steps on the touchscreen the film is put into motion; as simple as it can get. Based on the rotating speed (RPM) of the crank or at a pre-set speed the film is set into motion and the user is stimulated to move through marvellous landscapes.

In collaboration with MOTOmed an integrated PraxFit system is made which is easily mounted onto the Letto. Furthermore we offer the possibility of producing affordable customized route films or an expansion with beautiful route films.

PraxFit: virtual cycling for everyone! 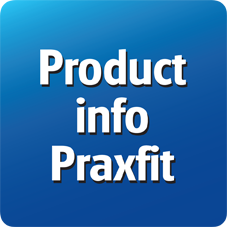 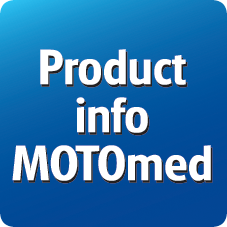 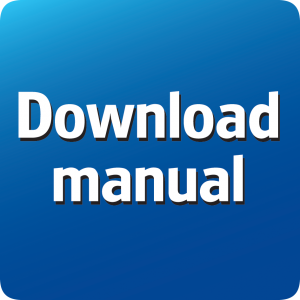